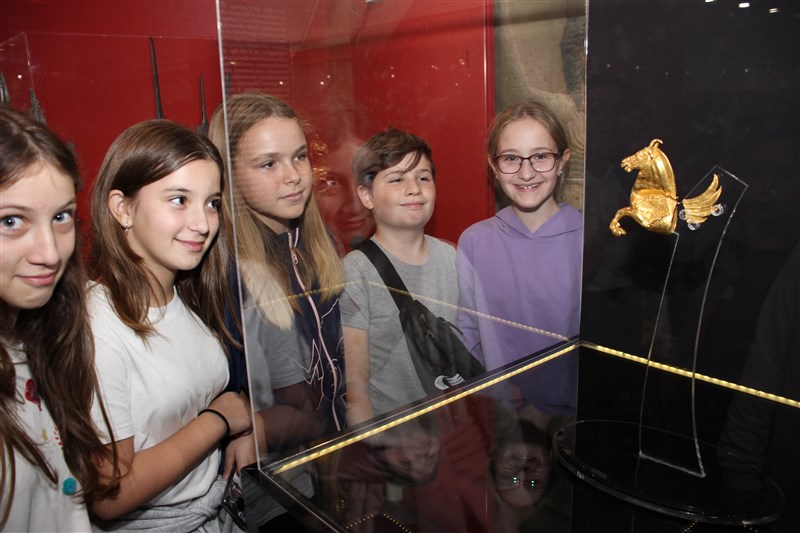 The Golden Pegasus and the largest gold coin hoard from the Late Antiquity period in Bulgaria could be viewed on November 9 and 10 in the permanent archaeological exposition of the Regional History Museum in Razgrad. The two unique mobile cultural and historical values ​​were part of the festive program for the celebration of the 135th anniversary of the museum work in Razgrad and 100 years since the foundation of the Razgrad Archaeological Society, organized by RHM – Razgrad. Over the two days, hundreds of children from various Razgrad schools, many Razgrad residents and guests of the city came to see them and take pictures with them as a souvenir.

The first day began with the laying of wreaths and flowers in front of the tombstone of Academician Ananie Yavashov at the chapel of St. George” in the old cemetery park. The deputy mayor of Razgrad Dobrin Dobrev and the chairman of the Municipal Council Stoyan Nenchev, the regional and deputy regional governor Dragomir Zlatev and Nayden Kusov, representatives of cultural institutions, citizens expressed their respect for the founder of the Razgrad Archaeological Society.

Part of the program for the celebrations of the significant anniversaries was the National Scientific Conference “100 Years of Archaeological Society – Razgrad”.

“The Razgrad Museum is one of the oldest cultural institutes in Bulgaria. Its creator is Academician Ananie Yavashov. Back in 1887, he conducted the first archaeological surveys in the area of Hisarlka. To him we owe Abritus. And in 1922, he founded the Razgrad Archaeological Society, whose successor today is the Regional Historical Museum.

Over the past decades, some of the best specialists in the fields of museology, history, archeology, and ethnology work in the museum. They confirm and upgrade our museum so that it acquires its modern and contemporary appearance. Today, we continue their tradition in order to pass on to the next generations the rich cultural and spiritual heritage of these ancient lands,” said Tanya Todorova, director of the Regional History Museum, in her welcome at the opening of the conference.

Deputy Mayor Dobrin Dobrev congratulated the museum specialists on behalf of the management of Razgrad Municipality with the two significant anniversaries. “The facts are unequivocal that only a few years after the Liberation there was an organized museum work here. And something remarkable – even then, these enthusiastic people were aware that the residents and guests of Razgrad were walking on history – centuries-old, multicultural.

I am glad that the discussions during the conference and the scientific reports will promote the historical heritage of our region. We need your work and contribution for this in the recent difficult times”, said Dobrin Dobrev in his greeting.

The regional governor also offered his greetings. “Salute to all of you – museum specialists, for the efforts made to preserve history and pass it on to our heirs. Because a nation that doesn’t know its history and doesn’t care about it is a nation without a future,” stated Dragomir Zlatev.

All papers presented at the conference will be published in a special edition of the museum next year.

Tanya TODOROVA – director of the museum: IT WAS AN HONOR FOR US TO HOST THIS IMPORTANT SCIENTIFIC FORUM

It was an extremely fruitful conference. Many prominent scientists and specialists from the country participated, for which I would like to thank them from the bottom of my heart and on behalf of my colleagues from RHM – Razgrad. Many interesting discussions took place, new contacts were made.

It was an honor to host such an important scientific forum. For us at the museum, it is a priority to work together both with academic centers and communities, as well as with colleagues from all museums in the country. This is the way to preserve, enrich and popularize the heritage not only of the Razgrad region, but also of the whole of Bulgaria.

Assoc. Prof. Kalin Stoev PhD – Institute of Balkan Studies with the Center for Tracology at the BAS:

We were at a very interesting forum. New theories and hypotheses related to the archaeological and historical heritage of the area were developed. And in a rich palette of periods – from prehistory to modern times.

The Regional History Museum in Razgrad confirmed and further developed the extremely important place of the ancient Abritus in the picture of the historical heritage of Bulgaria. Which is also of great benefit to Bulgarian science. 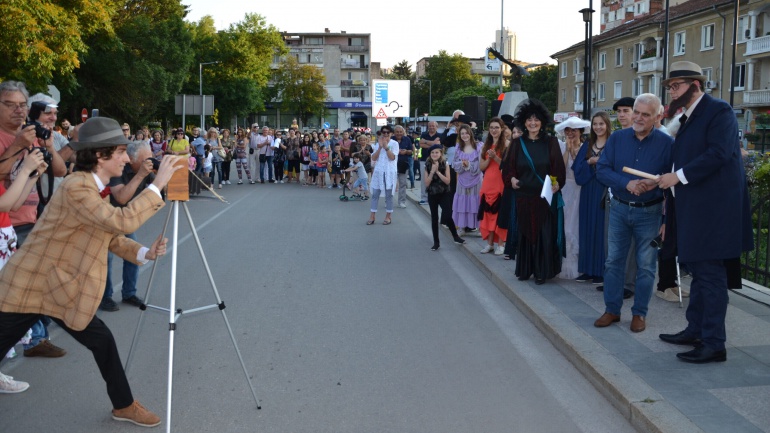 On the Panchoolu Bridge, the present and the past met 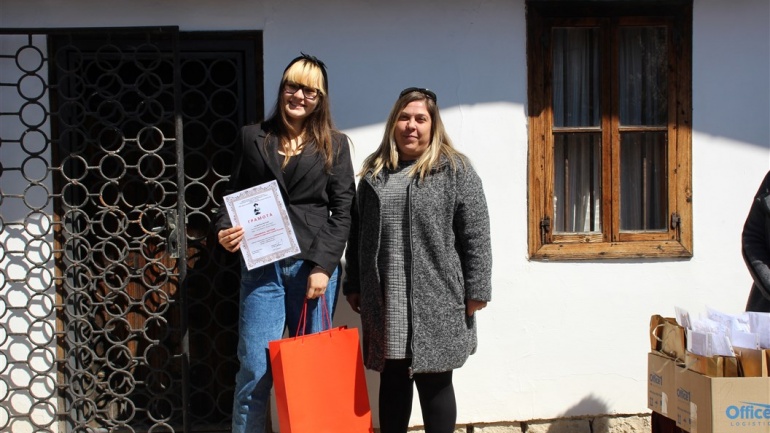 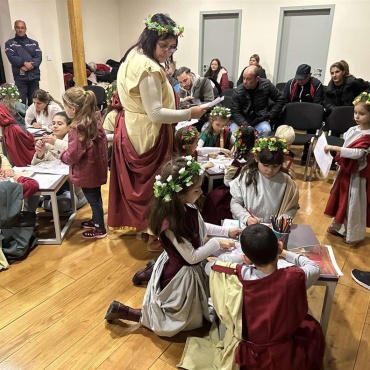 Children and parents were carried away to ancient Rome 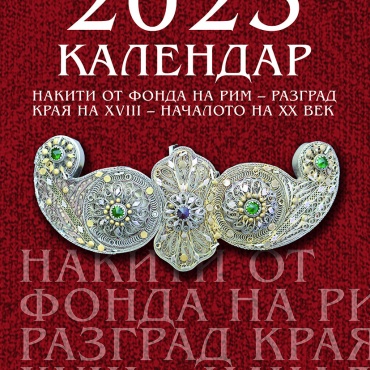 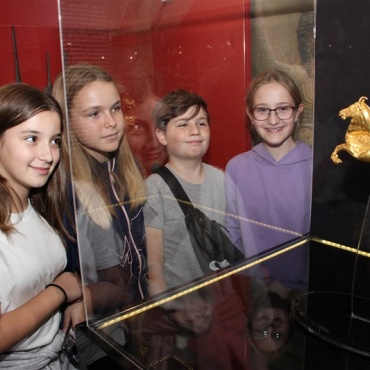