The second of the White Nights of Razgrad – the restored festival of tangible and intangible cultural heritage – aroused great interest among the citizens of Razgrad.

Many took the opportunity to see one of the greatest golden treasures – the Preslav Golden Treasure, which contains 120 gold ornaments and is from the fund of the Regional Historical Museum-Shumen. The jewelry was exhibited in the Interactive Museum, next to finds from Sveshtari. The attractions of the Interactive Museum, presenting the life and way of life of the ancient inhabitants of Abritus, also aroused curiosity.

Visits both on the tourist routes and on the stage “Teatron” were mainly for whole families with small and older children.

The performance in the amphitheater started with a donation from a tenth grader from PPMG “Acad. Nikola Obreshkov ”. Petar Petrov presented to the director of RIM-Razgrad Tanya Todorova a 3D multimedia project “The Treasures of Abritus” made by him under the scientific guidance of Eng. Nadia Dobreva. With his project Petar Petrov is ranked at the National Olympiad.

Ethereal performances of two dance ensembles and a memory from 2015 preceded the promotion of the seventh art of Abritus. The girls from DTSH “Sladuri” and ballet “Vega” from Targovishte presented dances from different latitudes.

The audience of “Teatron” recalled another unique event for its time through a screening of a reconstruction of the custom of auspices – divination in the field of pigeons, performed by the group for historical reconstructions “Abritus”. The group resumes its activities and recruits new members who have interests in the past and a desire for creative expression in the present – announced the organizers of the White Nights.

The spectators of “Teatron” also attended the premiere of the Italian film “I, Leonardo” directed by Jesus Garces Lambert. 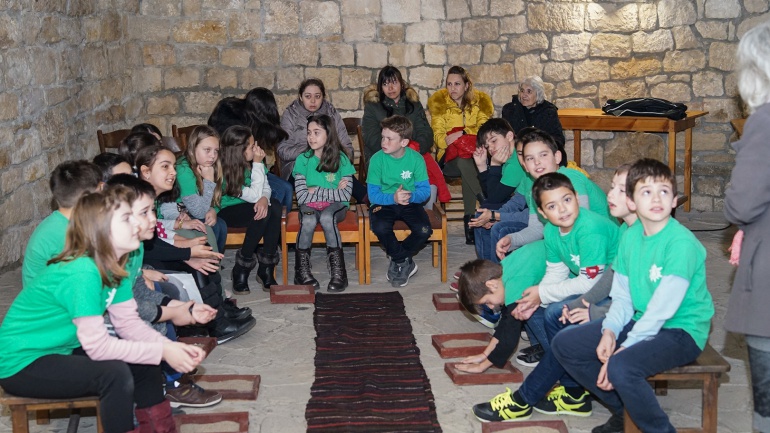 Patriotism lesson, held with the students from IV A class from Ivan Sergeevich Turgenev Primary School at the Ethnographic Museum in Razgrad 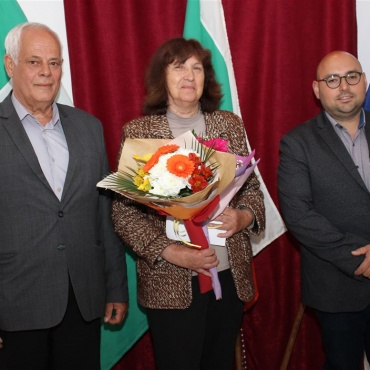 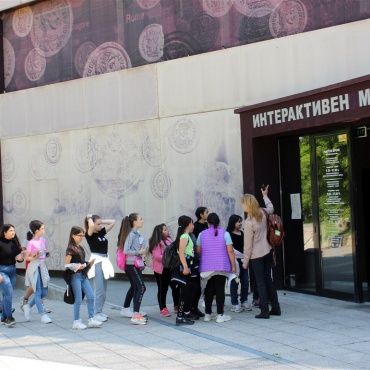 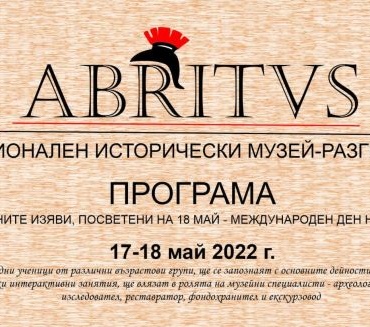