The proposal for them to be this year’s winners of the award was made by the Public Council of the Regional History Museum.

The official award ceremony was held at the home of Ananie Yavashov. Guests were colleagues and friends of the honored, community center activists, representatives of various cultural institutions in the city, citizens, journalists.

Stoyan Nenchev announced the decision by which the Razgrad Municipal Council awarded the Elena Ivanova and Marina Boseva Prize for high results in the field of research, preservation, preservation and promotion of the historical heritage of Razgrad and the region. He greeted them on his own behalf and said that the Municipal Council and the Municipality of Razgrad have great respect for the work done by researchers and custodians of the heritage of our ancestors.

Due to health reasons, Elena Ivanova did not attend the ceremony. The award on her behalf was given to the director and deputy director of the Regional History Museum Tanya Todorova and Daniela Gancheva.

“Today is a personal holiday for me. I am a happy person, museum workers build and maintain bridges between the past and the present. And these bridges are not only spiritual, they also have a material expression in the written and material testimonies, carefully collected and carefully preserved. The museum worker is an employee of history, I was, I am an employee of history.

I am sincerely moved by the recognition and grateful for the award. Because this is proof that the work of young people who have put their hearts into their work will be noticed and appreciated. As you did for me today, “Elena Ivanova wrote in her message read at the ceremony.

“Thank you for the award and attention. I’m flattered. But I am also grateful for all the 40 years I have worked at the museum. That, in fact, has never been a job for me. It was interesting and pleasant for me to be there. I wish everyone to feel this way at work “, Marina Boseva said excitedly after receiving the award.

The soloist of the Kapan ensemble Gabriela Minkova greeted the two of them and their guests.

An exhibition of finds from the flint workshop and necropolis in the village of Kamenovo was opened in the halls of the Ananie Yavashov Museum House, where the award ceremony took place. It was presented by archaeologist Dilen Dilov. It can be viewed until the end of June. 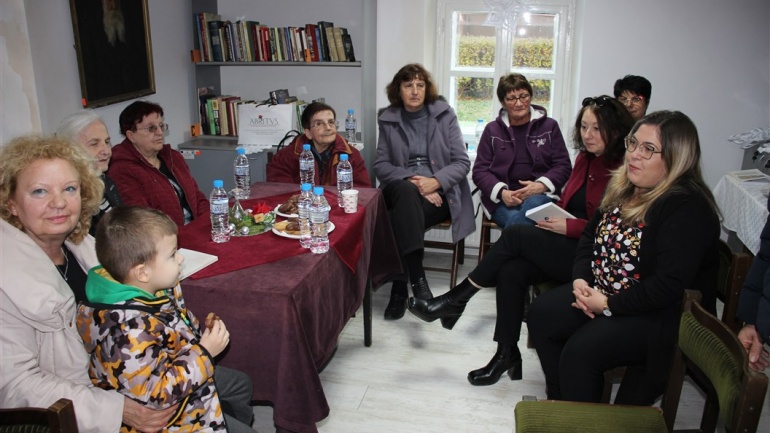 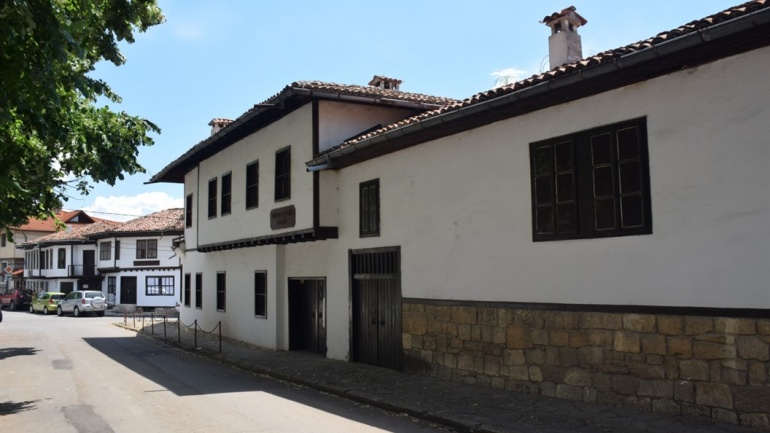 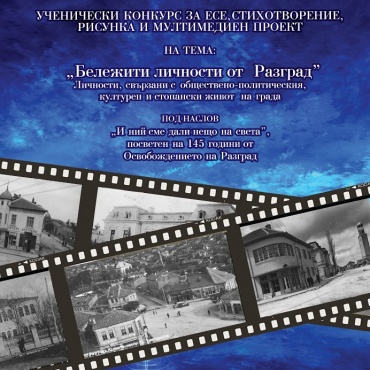 Statute of a student contest for an essay, a poem, a drawing and a multimedia project “We also gave something to the world”, dedicated to the 145th anniversary of the Liberation of Razgrad 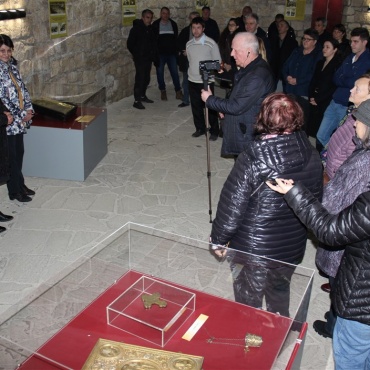 An exhibition of documentary photo reports, weapons and unique artifacts for the Day of Razgrad 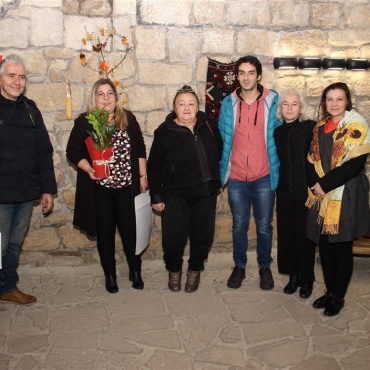