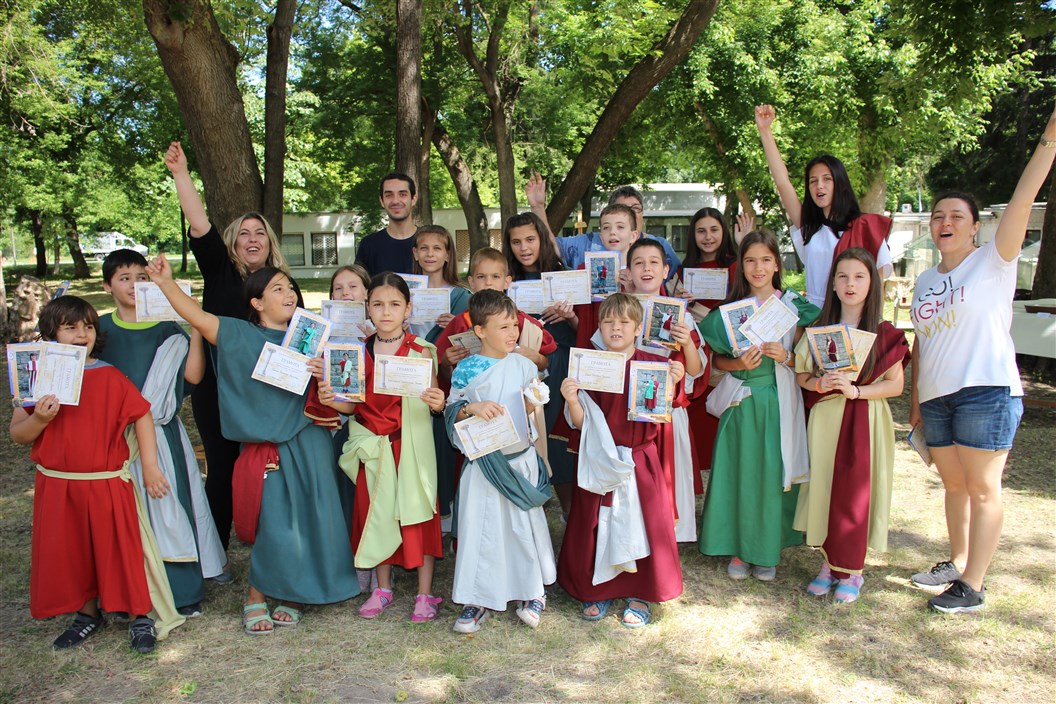 For the first time, the Regional History Museum is organizing a summer educational program “A Day in Abritus”. 40 children from all Razgrad schools participated, there were also two children from Varna and Shumen – they are in Razgrad for the vacation – with their grandparents.

“The program is unique in the country in terms of its content. Within two weeks, children from the first to the seventh grade, from morning to noon, have the opportunity to get acquainted with the ancient past of Razgrad, with the lifestyle and culture of the people in ancient Abritus, and in the halls of the Interactive Museum to learn interesting facts about those who lived before us. In parallel with this, the girls and boys also get to know the artifacts from our material cultural and historical heritage stored here in the archaeological expositions”, says the director of the museum Tanya Todorova about the initiative.

The host of the program is the main tour guide at the museum, Slavyana Yankova. She is assisted by museum specialists, volunteers and interns from the School of Economics.

“The program includes educational talks, films, creative workshops, sports games and quizzes to bring children into the life of ancient Rome: Roman board games, treasure hunts, asking questions about the Roman Empire and Abritus and finding the right answers in the special boxes in the Interactive Museum, hidden or written in different places in the lapidariums, organizing and going to the market, dances and parades with antique clothes, coloring coins”, reveals what the children do when they are with them, Slavyana Yankova. And all mornings begin with light gymnastic exercises to wake up. The ultimate goal – after a day or a few days at Abritus, the children leave with knowledge that will be useful not only in history lessons.

And one more thing: for the time spent in Abritus, to forget about their modern digital activities with phones and computers, to run and play together. To step back in time and have fun with the games of their ancient peers.

“I think we’re doing well. It can be seen from the reactions of the children here – in front of us and from their stories in the evening in front of mom and dad about what they experienced during the day, which, of course, we only learn about the next morning,” says Yankova. She and her colleagues already have ideas on how to make the days next week even more colorful and emotional, but also saturated with more educational elements. And they are making plans next year to expand the museum’s summer initiative aimed at the children of Razgrad.

And this week ended with a surprise for the little historians and their parents – the girls and boys received certificates for their participation in the program and a photo in Roman clothes as a souvenir of the adventure.

Maria: It’s very interesting. We learned different things not only about the Romans but also about their city. Here, we are even dressed like them – in ancient times.

Christian from Shumen. He found the treasure, he was also the most attractive in the market: I had a lot of fun – especially in the search for the treasure, the parade of Roman clothes, in the market, in the quizzes. I would sign up again.

Simeon, future sophomore: I liked everything. And Slavyana /the presenter of the program Slavyana Yankova /. Learned so many things. It’s nice. 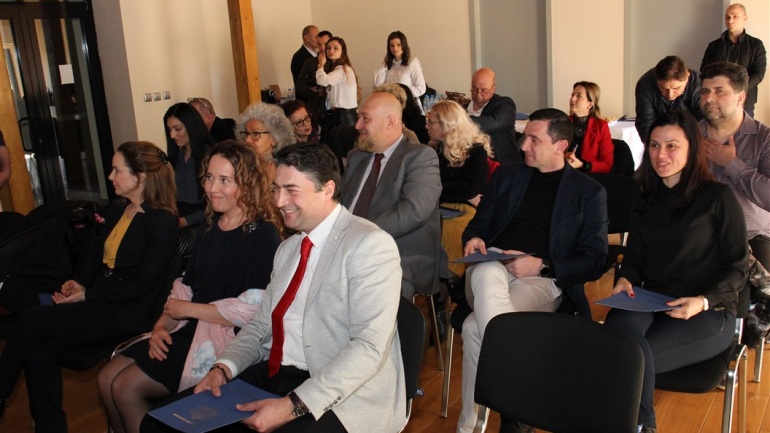 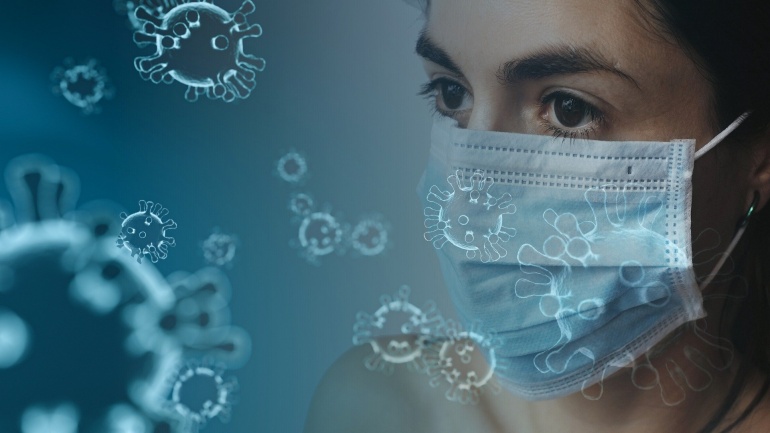 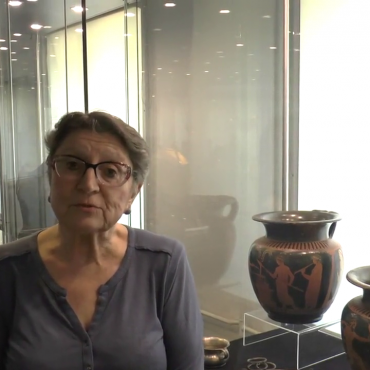 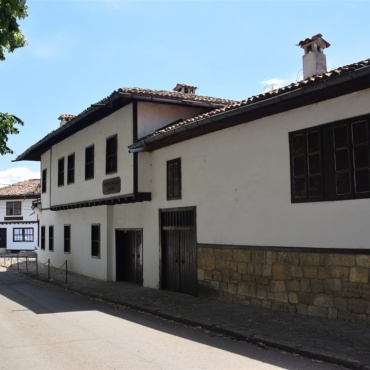