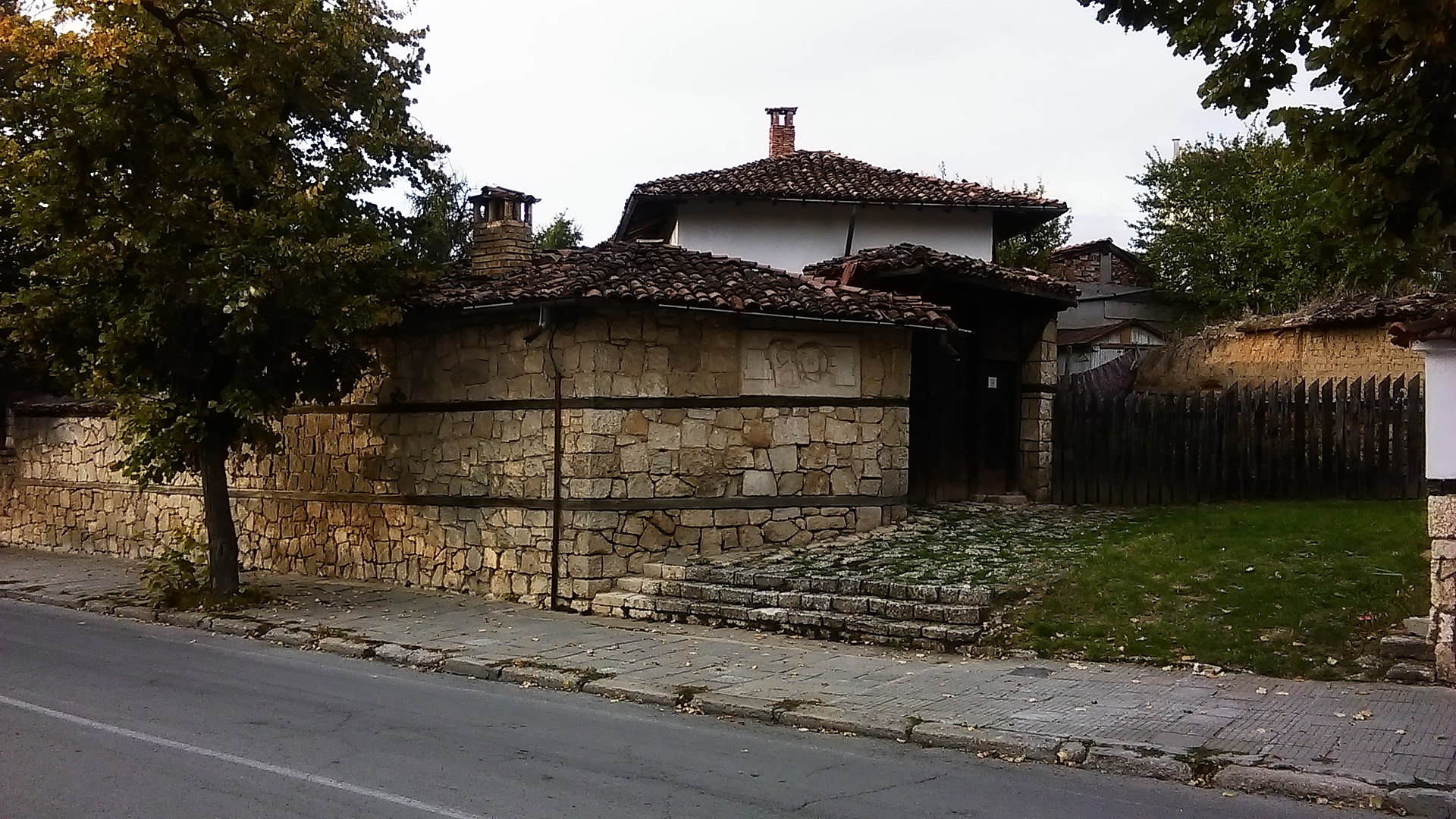 The House Museum of “Stanka and Nikola Ikonomov” opened on the 17th April 1980. The exposition at the home of the two Bulgarian revival leaders comprises of photos, documents, personal belongings and shows a reconstruction of Ikonomov’s family everyday life. Nikola Ikonomov (1820 – 1897) was born in Zheravna. He settled in Razgrad in 1846, where he laid the foundation of the secular education in town. He was an active participant in the public life. In 1874 he was given a Church rank and became a priest. In 1879 Nikola Ikonomov was elected a delegate at the Constituent Assembly and the First Grand National Assembly.

His wife, Stanka Nikolitsa (1835 – 1920), was born in Razgrad. She was a teacher at the local Girl’s School and the founder of the women’s Charity Society, called “Stupinka”. The literature competition by the name of “Poetic horizons of the Bulgarian woman” is dedicated to her and held every five years.

In the first room of the house are exhibited portraits of the two Bulgarian educators and facsimiles of their documents, reflective of their life and work. Also presented are photocopies of their books, published in Belgrade in 1853 – “Two Tales of the Glorious Women and the Self-the Misanthrope” and the book “Agriculture”.

The display in the second and third rooms reveals the way the traditional Bulgarian house was arranged from the second half of the 19th century.